Continuing the discussion from Plone 4.3.15 soft-released:

while checking for dependencies updates on a project, I noticed Plone 4.2.16 has been soft-released, but no versions.cfg is available yet:

can you please give some information on this, @esteele?

any news on this?

everything is fine, @esteele? are you still alive?

I am wondering about this too. This version finally fixes the locking mechanism (caused by base-href changes).

last time @gforcada told us to ping the whole release team and not only @esteele: that includes him, @tisto and @mauritsvanrees.

I can try to find time to make a few releases in the next days...

we may need to update setuptools and zc.buildout to overcome latests issues; I'm not sure about which versions to use.

It got held up in the dist.plone.org issues. I'll get it wrapped up this week. It won't include the hotfix merges though, so we'll need to put out 4.3.17 ASAP as well.

BTW: the https://plone.org/security/hotfixes/ list a Plone 5.0.9 version, but seems is still a soft-release.

@tisto @mauritsvanrees @esteele @gforcada any updates on what kind of timeframe to expect for release(s)?

@petri usually, since a hotfix is released the next version is held up until all patches from that hotfix are applied upstream and released.

@mauritsvanrees did a fantastic job creating this ticket that you can track the progress so far:

In short: only zope (accesscontrol actually) fixes need to be merged and released (if I understood it right).

Thanks for everyone involved fixing the bugs mentioned in @mauritsvanrees's ticket. Since this summary ticket is closed, can we assume, that the release of Plone 4.3.16 is about to come 'soonish'?

A friendly ping goes to @esteele.

last time @gforcada told us to ping the whole release team and not only @esteele: that includes him, @tisto and @mauritsvanrees.

Hi everyone! Any news here?

Thanks for bringing it up!

4.3.17 seems pending now (http://dist.plone.org/release/4.3.17-pending), I guess you decided to skip 4.3.16. I updated our buildout and it looks fine so far. I'll tests a migration once pending is announced. 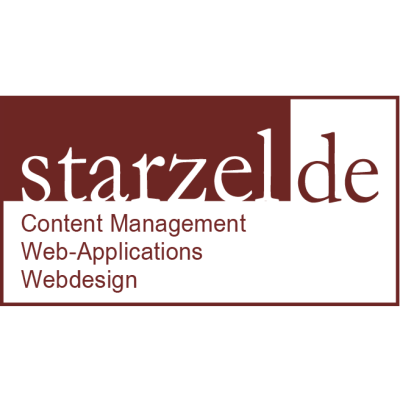 Yes. Products.CMFPlone 4.3.16 was released in September, and 4.3.16-pending was started, but nothing was added there. So we abandoned that and went for 4.3.17. Sorry for the confusion.

Is 4.3.17 now officially pending so we should test it?

I think @esteele will make a separate post once he is fully done with the pending stuff.
But http://dist.plone.org/release/4.3.17-pending/versions.cfg looks ready to me. Should be only minor changes, if any.