Plone Mosaic 2.0 RC has now been released for Plone 5. Similarly to previous releases, you can deploy a demo site of it at Heroku with a single click. Please, join the bug hunt and help with reporting and fixing issues which matter you the most. Please note that Mosaic 2.0 is a major release because it no longer supports for Plone 4.3 (yet, most of the bug fixes could be cherry-picked to 1.0 branch by those who care). The final release will be made once possible migration problems from 1.0 have been solved. 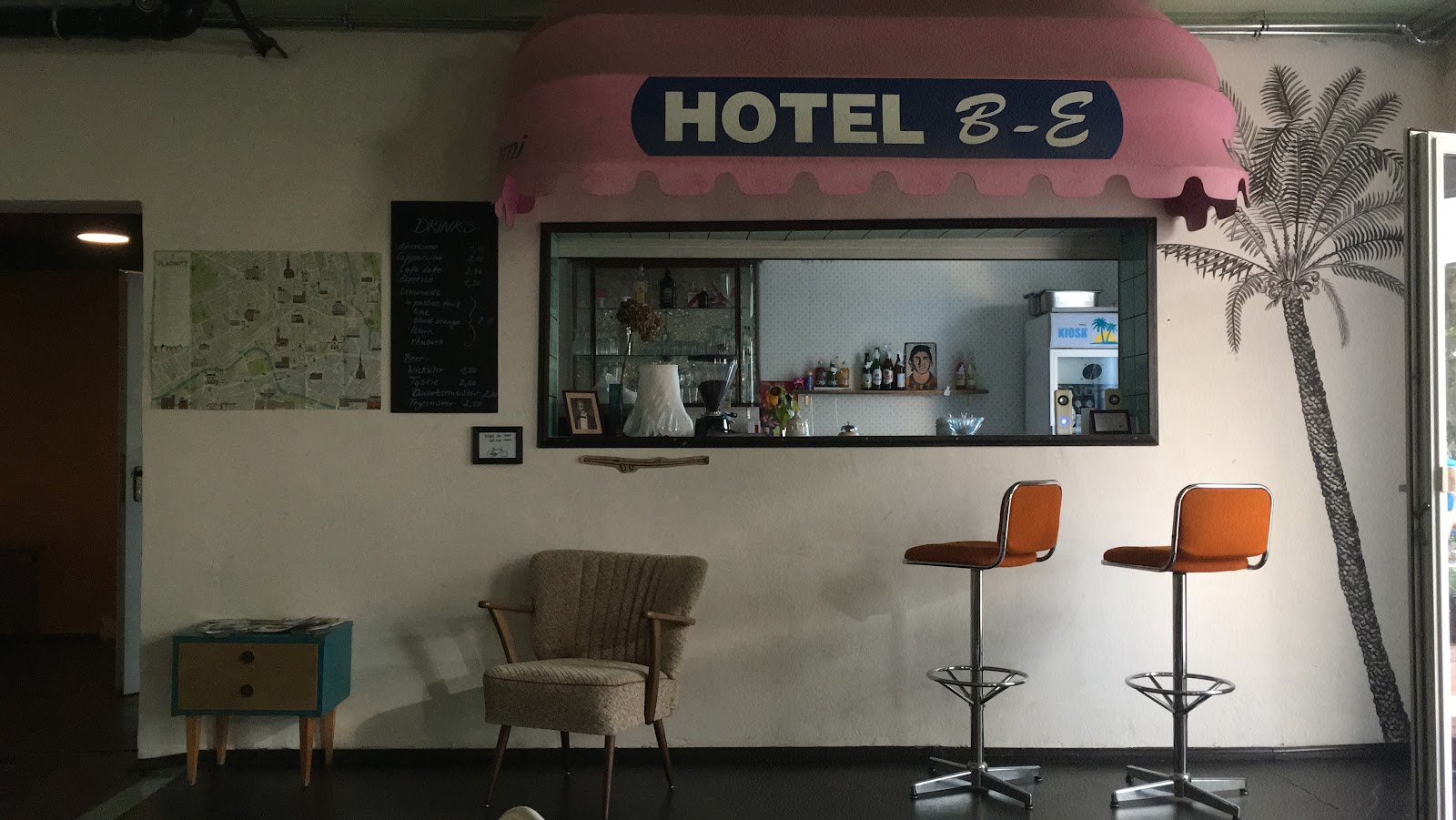 Yes, there was a yet another Plone community sprint. Plone Mephisto Sprint 2016 happened at Leipzig, Germany, from 5th to 9th September, and was focused on improving TTW (through-the-web) experience of customizing Plone sites for better flexibility and hackability. The sprint was organized by Maik Derstappen and it was sponsored by Derico, e-ventis and Plone Foundation. Once the sprint was approved as a strategic sprint by the foundation, enhancing Plone Mosaic became the main target of the sprint.

Let's start with some Github Activity statistics collected by Nathan Vangheem from the sprint. During the sprint, at least the following packages were touched with these great numbers:

Behind those numbers, there was a lot of bug fixes, new issues reported, some refactoring and simplification, few major changes to the foundations of Plone Mosaic, and the long awaited initiative for more complete configuration documentation. Thanks to all the bug fixes, Mosaic Editor and TinyMCE in it will break much less often. Also layout related permission work now as expected. To name the other major fixes and changes to Plone Mosaic, we: 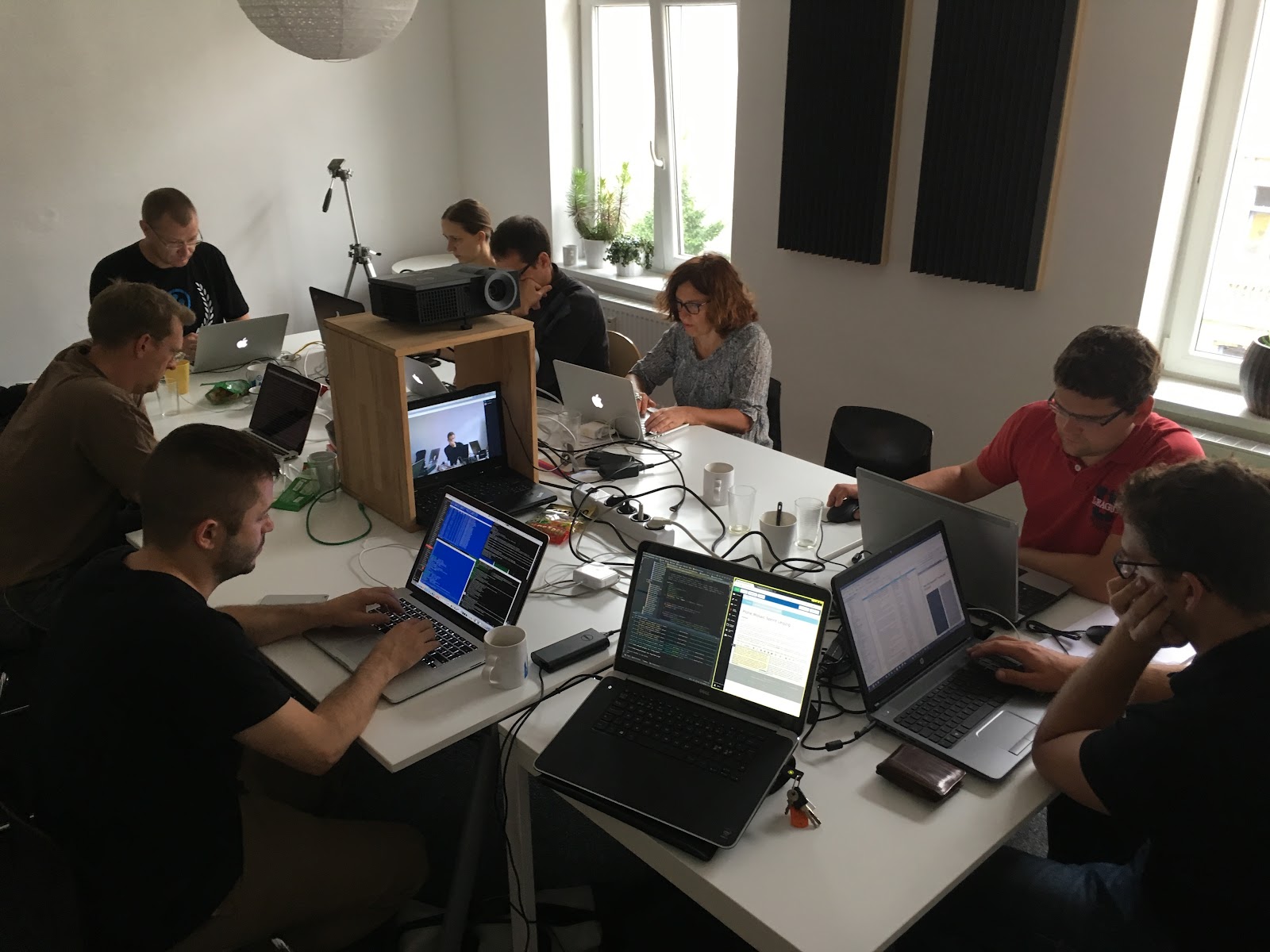 A few photos from the sprint are available at Google Photos. In addition to full day sprinting, we did get a city tour around Leipzig and enjoyed Maik's barbequing at the sprint garden. Maik did a great job in organizing the sprint, and I really hope, we made it worth the effort. And as always, the work around Plone Mosaic continues also after the sprint. It's still huge effort left, but while it's still not ready for Plone core, it can already be customized to give real return on investment, as seen in Castle CMS. Finally, Big thanks for everyone participating the sprint. It was a pleasure to work with you, and I hope to see you all again!

You can see the video I did of how tiles being placed inside a richtext tile could work at https://github.com/plone/plone.app.mosaic/issues/239#issuecomment-246255938.

There is also a video on there of how mosaic could be used to make custom search pages.

The next stage will be custom listings of content by dragging field tiles inside a richtext "repeat" tile and arranging them how you want.

10 posts were split to a new topic: Mosaic: Handling of Images-/Files in Tiles