The first official alpha release of Plone 6 is here!
Right in time for the trainings of the Plone Conference. If any trainers run into trouble because of last minute changes, contact me, and we can see what we can do. Note that Index of /release/6.0-dev/ remains available for quick updates if needed.

Some highlights of this release are:

There are some items that we want to include during the alpha phase, but which are not ready yet:

Some documentation about installation:

There is no Docker image for Plone 6 yet, so we will have to do the backend by hand.
The links above should give you information on how to install the prerequisites, like Python, also on Windows.
Here, we will focus on Unix-like systems (Linux, Mac OSX), but Windows should work as well.

Change to a new directory and put a file buildout.cfg in it:

If you don't want to use buildout, you can install the Plone Python packages with pip.

Change to a new directory and then:

After you have installed the backend with buildout or pip, open a browser and go to http://localhost:8080/.
If you want Plone Classic, click 'Create a new Plone site'.
If instead you want to prepare for the new Volto frontend, click the Advanced button.

In the Advanced form:

Submit the form and your backend is ready.
If you want Classic Plone, you are done.
If you want the full Plone 6 with Volto, read on.

You should probably read one of documentation pages linked above.
But the following gives you the general idea.
First install nvm, the Node Version Manager

This will take long, and then ask for a project name.
It will create a directory with this name.
Go to that directory and start the frontend:

There any script to migrate content from Plone 5.2 to Plone 6 with Volto?

Thanks Plone team for your hard work on this! And Plone release manager @mauritsvanrees of course!
Huge relief for my course tomorrow.

If you don't want to use buildout, you can install the Plone Python packages with pip.

Change to a new directory and then:

Installing on an older Mac 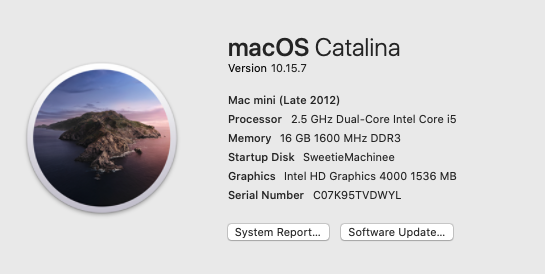 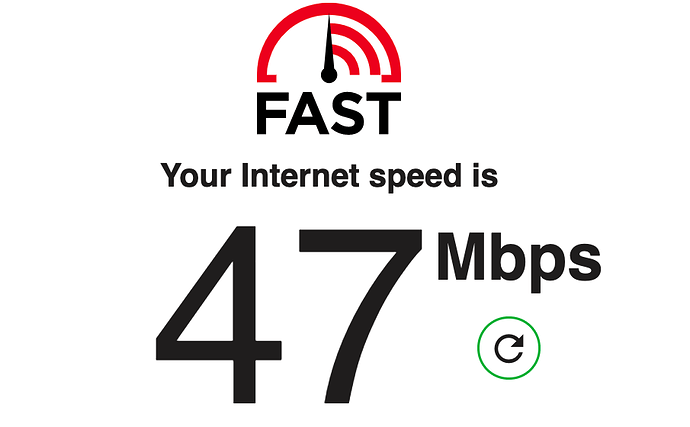 Prerequisite dependencies will need to be in place:

Step 1 - Get Xcode 11
Xcode 12 did not work with Catalina for me. It takes some searching but this link will show Xcode 11 downloads: https://developer.apple.com/download/more/?=xcode+11

Step 2 - Get Homebrew and install dependencies
note: I'm not 100% sure about this step, perhaps step 3 below is enough to resolve the issue.
You can get it from https://homebrew.sh
Once I got homebrew, the dependencies I installed were to support the installation of Pillow:
brew install jpeg zlib

Step 3 - set the CPATH properly
export CPATH=xcrun --show-sdk-path/usr/include
(you can add this to your .zshrc or .bashrc)
You can read more about the issue here

(What to do next? Maybe try pip install for add-ons?)

JQ does not install on FreeBSD 13.0. Seen that before trying to install plone.volto on plone.5.2 with buildout. This is what I get now installing Plone 6 the pip-methode

No .dist-info directory after successful pip install of /tmp/tmpi2l_pbk8get_dist/jq-1.2.1.tar.gz
While:
Installing instance.
Getting distribution for 'jq==1.2.1'.

Tried the commands above and got the following traceback

@mauritsvanrees it would be nice to be able to use Poetry to manage Plone at some point right now, this does ot work, because of unresolvable dependencies.
For everyone who is interested in the topic, this is how a tried to convert the constraints.txt into a pyproject.yml for poetry.

I fixed some versions and removed some packages from the constraint.txt, which would not work in Python 3.8 anyway: typing, typing-extensions, futures

currently this fails with some problems around plone.app.dexterity

The advantage of Poetry is, that is allows you to define more in detail the dependencies, almost like in a package.json for nodejs. Also you can have scripts defined in the pyproject.yml too. The whole setup can be released directly by Poetry on PyPi, which will result in a Python package, containing also a pyproject.yml containing all versions (constraints). Maybe in time we could provide a pyproject.yml in the release.

BTW there are also other ways to convert requirements/constraints to pyproject.yml, I'll try one of them i used in the past soon. Maybe that works better, but i gues we still have some problems in our dependencies.

@MrTango I hope you mean pyproject.toml, not yml, otherwise I missed an update to the Python packaging infrastructure.

I assume this installs all packages mentioned in constraints.txt. You could do that if you want, and can be useful for checking, but you will get lots of packages that you do not need. For example, you get zc.buildout and zest.releaser, which are not needed to run Plone in pip.

I am definitely interested in new ways to handle our dependency pinning. My dream:

I do occasionally call bin/checkversions or bin/versioncheck to see if there are updates, but this is tedious and error prone. If a widely used Python packaging tool can help here, that would be welcome.

I have not yet found the proper recipe/procedure for this.

I hope you mean pyproject.toml, not yml

I was able to install Plone without declaring any constrains, but the UI seems a bit broken.
I get an error with the icon resolver.
But even if i take the list of installed packages from a pip install, I'll end up with unresolvable dependencies in Poetry. The main problem is, we need pyproject.toml files in the package, so that they can declare there dependencies correctly, so we get can get rid of the extra versions/constrains list.
Poetry is quite powerful finding the correct dependencies and this might take of the load of the release team in the end.

installing from https://plone.org/download/releases/6.0.0a1, I miss the src folder for local egg development. A quick way to add it? Or should I create my sources.cfg and use mr.developer? Thanks for any info.

I've solved with this buildout:

next to your eggs list, you can have a
develop = src/my.addon

but the mr.developer way works too and make more sence if you have a repositor anyway.