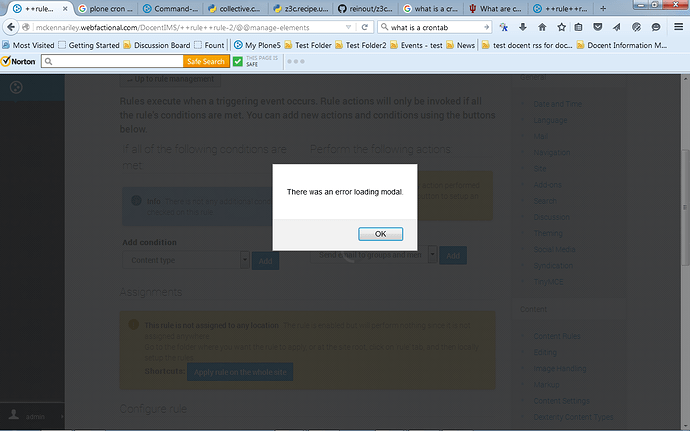 Hi,
work is being done on this topic in github

I am working with a programmer to bring the ability to email to group in plone 5. I can think of...

Trying the approach of adding the ability to email to group using built plone ability.