Toward a 2017 Plone Roadmap

Following much discussion over the latter half of 2016, including at the Boston Plone conference, the following document has been published outlining the current state of discussions on the Plone roadmap:

Toward a 2017 Plone Roadmap

This is a living document outlining a continually evolving roadmap for the future of Plone.

Please use this new forum subcategory (Development -> Roadmap) for continuing discussion, argument, gnashing of teeth, and howling at the blood red supermoon (under which Plone 5.0 was released). 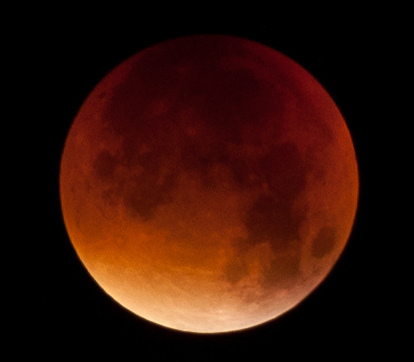 Thanks for starting this process!

I enhanced the document a bit. It's introduction is now subdivided in order to increase readability. Also, I added some missing parts under "roadmap".

I think the part headless CMS is much more than a roadmap. I would shorten it for the roadmap and give it an own page for those who want to dig deeper - same for plone.server.

Thx for the edits & improvements, @jensens

For now let's keep it all in one place... as someone who spends a lot of time on plone.org, I value simplicity a lot more

Excellent and exciting write-up, thanks a lot.

Thanks for the excellent writeup! I would be interested in the short term goals (e.g. Release of Plone 5.1) too.