Should plone have a UX Manager role?

At the request of @davisagli I'm doing a repost from discussion regarding how to deal with a fix to #682, 4yo UX problem with volto which won't make it into Plone 6.0.

While the discussion in #3815 is mostly about including that specific fix in 6.0 or not, there is no point discussing this, but rather my comment was about how we ended up not having a fix until now, or why many other UX issues go unfixed or even unreported, and how we could possibly prevent this in the future.

So my proposal is that we don't adopt this change lightly and we take our time to test it properly. Then after this cautionary time passes then we promote it to default, in Volto 17 (since it's a breaking) and then release it along with Plone 6.1 (which will happen much earlier than we are used to). This will give us time to adjust and improve it as long as we receive feedback from our users and projects.

I know that this could upset people, but we have to make the cut at some point, and 16 is already due since a long time ago and Plone 6 needs to fly now.

@sneridagh @davisagli @tiberiuichim @ericof I don't think anyone is upset. and that is the wrong way to make these decisions in anycase.
It personally doesn't affect me. I can tell my clients to avoid these bugs and we include this patch along with other fixes in our builds regardless.

UX is not a design you get done once but a continuous process of actively looking for feedback from the users you want rather than the users you have. The users we want aren't going to say they are upset in a github ticket. They just move on.

It's suprising to me that given kitconcept have produced this amazing software, put so much money into it, pushed hard to get it as the default plone 6 experience and then when it's 95% of the way to being perfect, let a few small problems get in the way of a great first user plone 6 experience.

Obviously this wasn't the intention to have an editing experience that requires explanation and training several years ago but that is what plone 6 will be released with IMO. 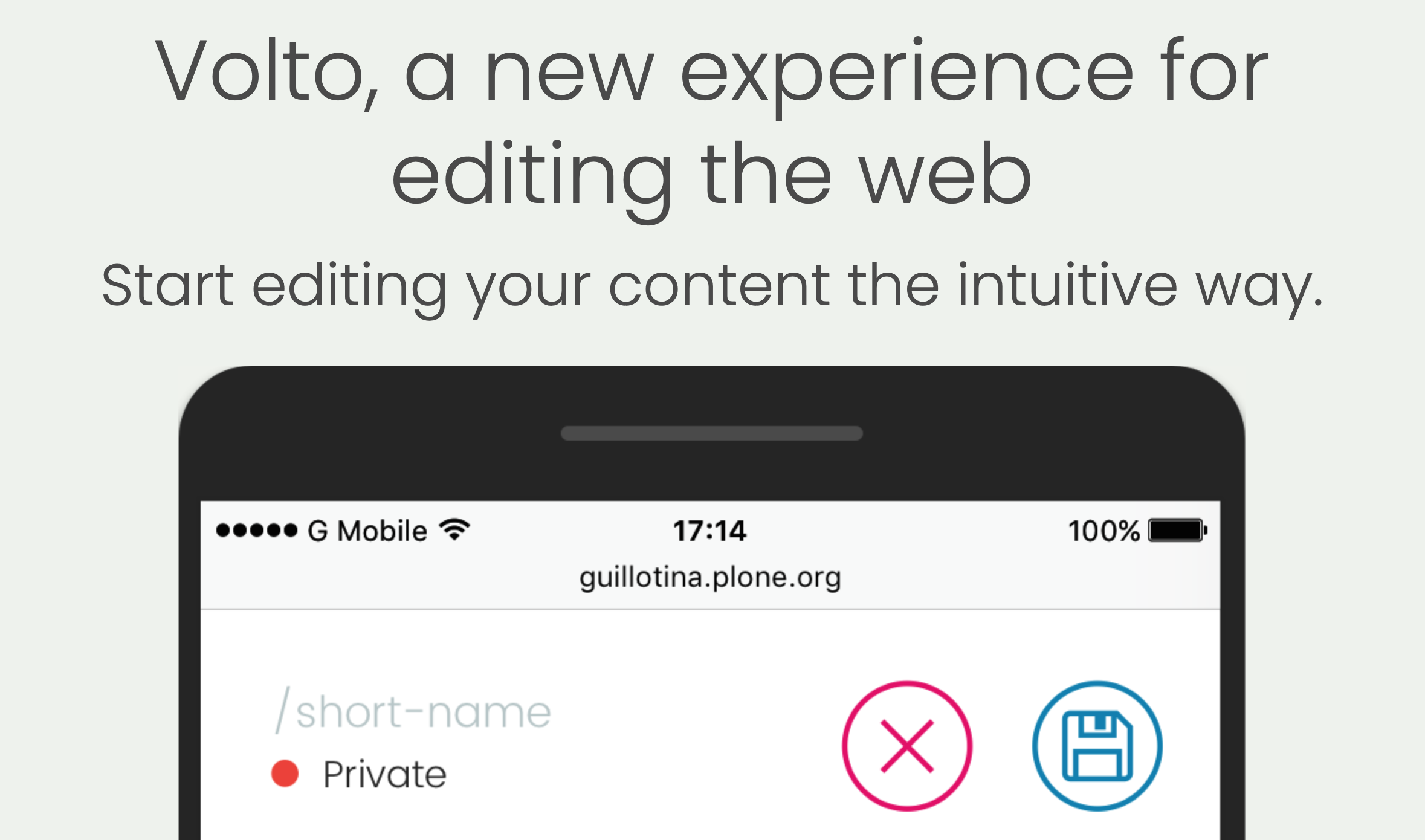 Other than adding new blocks being confusing (if not taught how), the mobile experience is unusable, #3856, cut, copy paste is undiscoverable and unusable on mobile - #1867, inability to close the settings preventing editing on mobile, #3910.

@sneridagh While it's great to be able to put one hat on and ignore others, unfortunately there is a UX/product owner hat missing to balance the technical risk with the end user risk. Plone very much misses this role and I'm beginning to think it should be a paid position like release manager. Someone everyone respects like @albertcasado should be incentivised to be able to do the thankless job of usability testing and providing quarterly reports on what the biggest UX issues are with Plone.

I suspect that one reason UX bugs don't get fixed is it's just a horrible experience. Everyone chiming in with an opinion and often work getting rejected because there is no consensus and no hard data and strong "meritocratic" voices incentivised to push for no changes to the UI. I'd certainly be more willing to put more developer resources into fixing these issues if I knew a UX person blessed it first and would fight for the fix going forward. Maybe this is the reason why #682, a 4yo bug that everyone who first tried volto knew about, got left unfixed for 4 years?