Revoke permissions on folder from user

But the user still has the owner role for the folder1 , how can revoke the permissions on the folder1 form the user through the Web GUI ? 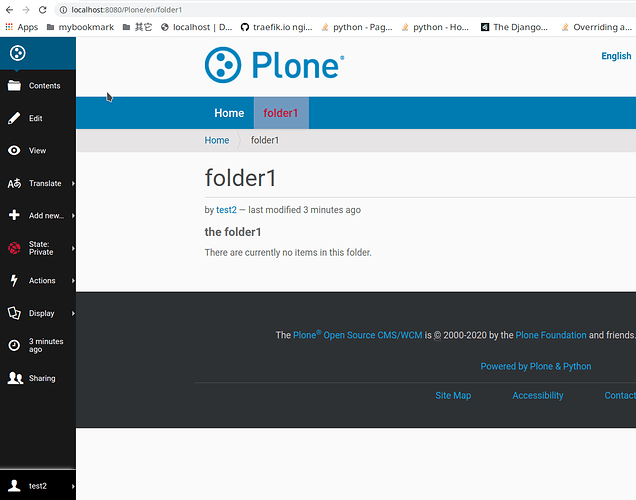 Zope has an Owner role. Typically, the user creating an object gets this role on the object (Owner is the typical example of a so called "local role"). Usually, additional rights are granted to Owner.

There are two ways to take away rights in your case:

Both can be done via the management page .../manage_access. The main page is used for the permission to role association; it also contains a link for the "local role" management, including Owner management.

Note that for some permissions the permission to role mapping is controlled by the workflow and workflow state changes may change them, potentially "deleting" manual changes.

@dieter , for my case, i don't want to assign any permissions(i.e. can not add folder, can not add file ...) for that user in the folder1, any idea through Plone UI ? I think the ways through management interface is a bit complicated.

while i changed the ownership of folder1 to somebody else, this issue was still not resolved.

To my knowledge, the easiest way to manage "local roles" (such as Owner) is via the ZMI. There might be a relation with Plone's "sharing" feature but I have not yet used this and do not know how it is implemented.