Plone on other server only for video 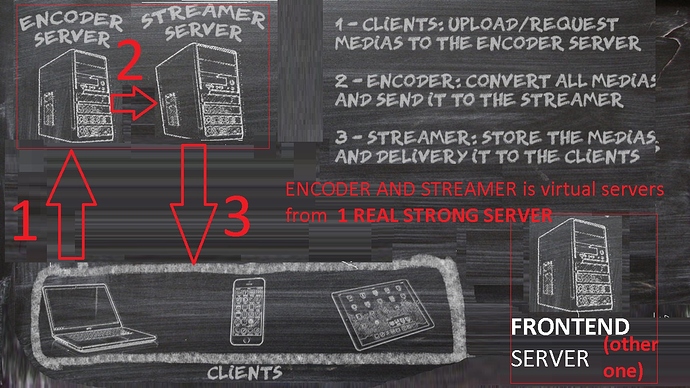 What is the question?
You do not want use use Zope or Plone streaming videos?!

i want, but i asking -> may i use it? is it opensoruse? Is it great solution of my task?
How many and what video-formats plone can converting (maybe to mp4) ?

From Plumbi need only video receiving, converting, keeping, sharing!
i.e. To solve these tasks i need to api interface for exchange with PLUMI! And no more! [Get<->Post]
=> Frontend interface will be completely mine! (frontend server)

You may want to take a look at https://plumi.org/.

yep, there writen next:
"UPLOAD ANY VIDEO FORMAT
Plumi automatically transcodes most video codecs to webm & mp4. TTW or via FTP."

And i yesterday already installed PLONE!
But dont see any mention about VIDEO! ! 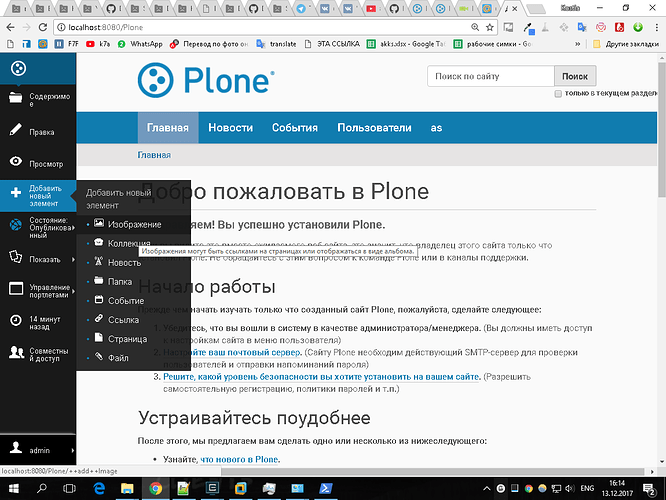 its old guide.
I also cant install on ubuntu-16.04.3-desktop-amd64 with that guide -> https://github.com/plumi/plumi.app

The path ./bin/supervisord not found ON Step 6: start supervisord!

Then please get in contact with the maintainers directly, e.g. at https://plumi.org/contact/.

We put together a reasonable video serving solution using standard plone + wildcard.media + collective.xsendfile. Does transcoding and can do that async on another server. All the nice youtube UI stuff you have to do yourself though.
You might also want to look at AWS cloudfront transcoding options though.

where i can find guide to install your solution?

Then please get in contact with the maintainers directly, e.g. at https://plumi.org/contact/.

Plumi has sadly kind of stalled. Nathan and I spoke to Anna last year but the Plumi community is scattered and its developers are no longer active. Plumi needs a committed user base and someone to try to rebuild momentum, organize a sprint, drive some feature requests, push for an upgrade to Plone 5.

Any chance you could release the buildout.cfg at least?

Any chance you could release the buildout.cfg at least?

Not a very clean one but here are the plugins used

We used some listingviews, folder contents and some TTW coding to stitch it together.
It's perhaps not as nice as Castle or others that do direct serving from s3 but with xsendfile its pretty efficient.

What about absence supervisord on /home/user_name/plumi.app/bin/supervisord (step 6) ?
Your instructions do not say how to install supervisord.
Without it your guide is not complete.

supervisord should already be installed in most Linux distributions; if not, you'll have to look up instructions on how to do that for yours. Also it looks like you're maybe mixing up Plumi and what Dylan provided.