I am working with Zope v5 and I must integrate new dinamic roles (database defined) to the standard AccessControl library:

I have read lots of specification about the Delegating / Role and the function getUserDetails which read the following data in order to work properly and provide extra informations from database to framework via query: NAME, PASSWORD, ROLE.

What combination of plugin such as "ZODB User Manager" / "Scriptable Plugin" are needed to do this?
After numerous attempts I still can't get it working.

Also, take a look at the plugins defined in the acl_users object, that's the starting place. 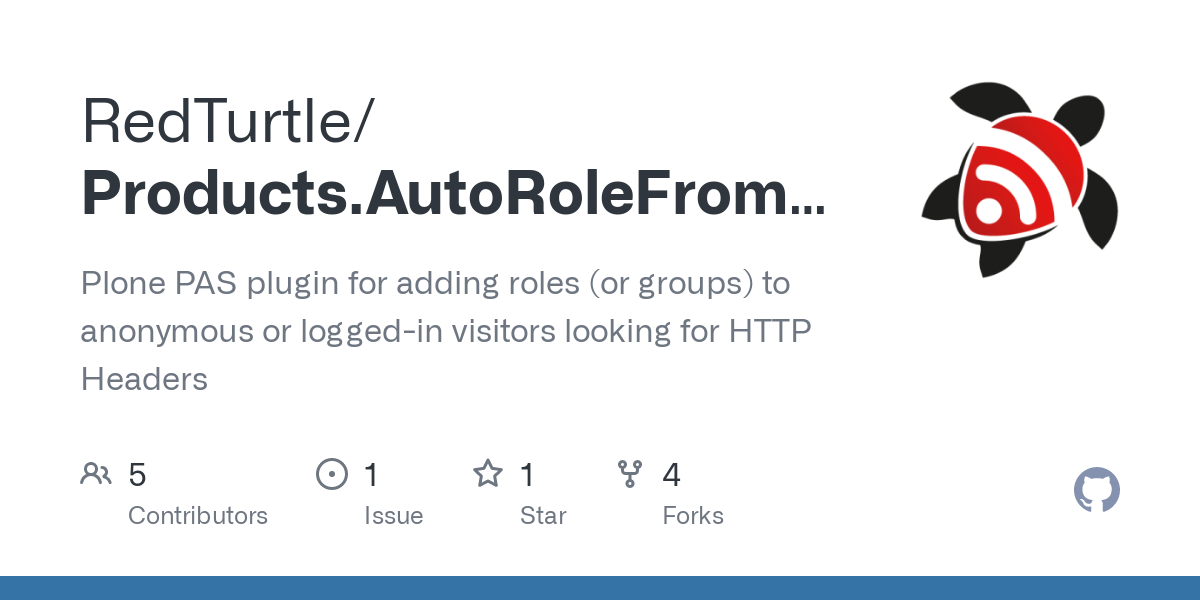 I think this can be a good starting point, add roles and groups dynamically based on http headers. It is a multiplugin plugin (implements different interfaces).

I am working with Zope v5 and I must integrate new dinamic roles (database defined) to the standard AccessControl library:

Usually, this is a static attribute (directly defining the roles
known by this RoleManager).
But in your own RoleManager class, you could make it
dynamic.

The __ac_roles__ attribute mentioned above would make
the custom roles known to the ZMI access page (i.e. manage_access)
and allow you to use them in the permission to role mapping.
It would not give a user different roles.
For this, you would need a custom user/user folder implementation,
e.g. Products.PluggableAuthService -- as suggested by other
commenters.