Is there an add-on for displaying site usage stats / analytics (not GA)?

Before we possibly build something custom, has anyone already built an add-on that fits in the following criteria?

One of the UW Oshkosh student teams did something similar but to grant badges to users for having created content items etc. Have to look up the details

I don't think it rules out google analytics. Oauth doesn't require a public url I believe.
But if the urls themselves are sensitive and they don't like the idea of that data residing in USA and google (even if private) then it does rule it out.

Note that c.googleanalytics currently does a poor job of tracking downloads. This is something that needs to be improved by implementing serverside google analytics integration. This is something we may need soon and be implenting for a similar project.
I'd also be interested in any other solutions others suggest 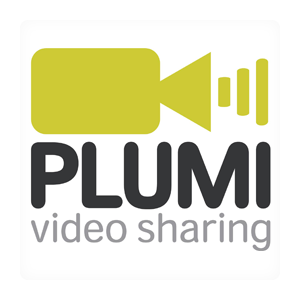 but works only on Plone4

Maybe not Oauth itself, but something in the Google authentication process does.

Note that c.googleanalytics currently does a poor job of tracking downloads.

I did not realize that, thanks for pointing it out

I did look at this one briefly. The collective.piwik.* packages haven't been touched in quite a while. I'm not very familiar with Piwik, I may need to check it out.

One of the UW Oshkosh student teams did something similar but to grant badges to users for having created content items etc.

This article was just posted today... makes a good case for Piwik