Guidance on Plone Theming for GSOC

BTW I don't see much in your github repo. Examples of web design projects you've been involved in recently (not necessarily in a repo) will be very important in a proposal related to theming.

I merely tried to show that I am good in HTML and js in the repo and I agree with you that any recent web project would be crucial in the proposal.

No problem... I'm glad you're clear about that.

Here are some screenshots of the theme i have been working on. It does not include much external resource.. more importantly its not jQuery UI. 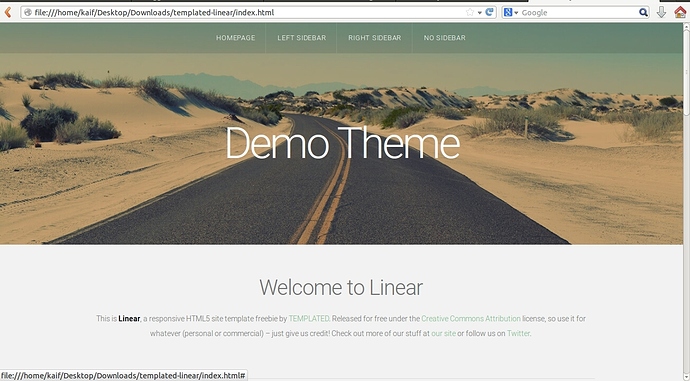 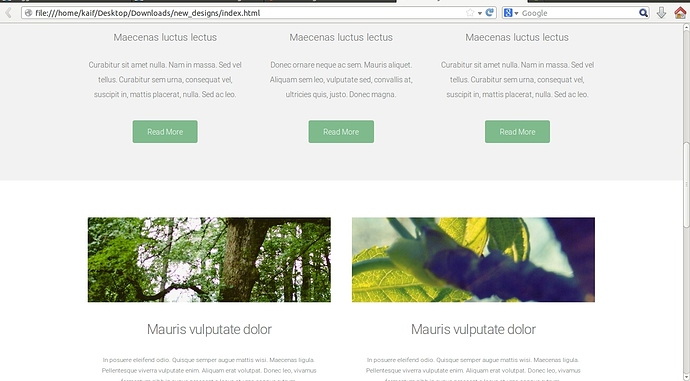 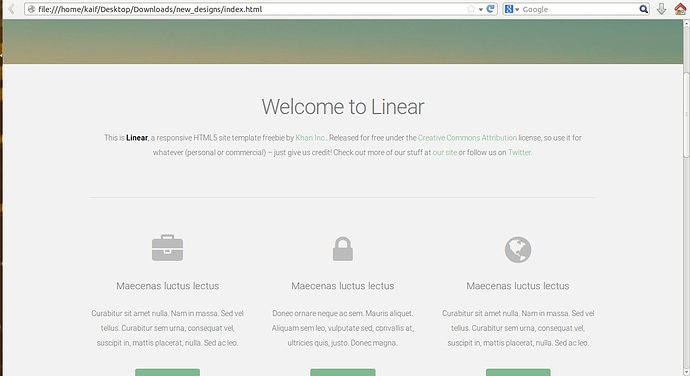 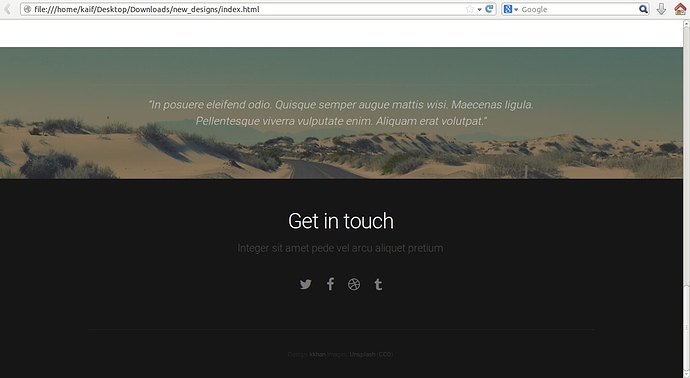 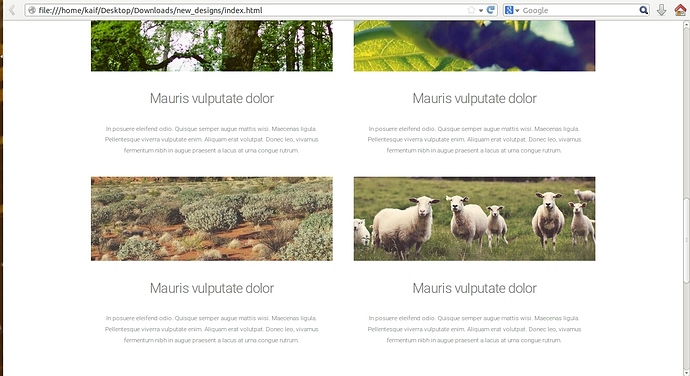 I thik there may be licensing issues with shipping this with Plone http://templated.co/linear

Dont worry i am not gonna ship this theme to Plone,

its just what we call an inspiration for actual theme that might look good in the theme pack.Color pallettes, background etc will obviously be different moving along on the same base.

Maybe I misunderstood what you meant by.... [quote="kkhan, post:24, topic:1672"]
Here are some screenshots of the theme i have been working on
[/quote]

Yeah may be you did...
I meant that i found this theme attractive and i am working on developing something on same base that is minimalistic material design., without causing any licensing issues...

just wanted to know what u think of this? just the abstract.

was talking about something like this...just for the record 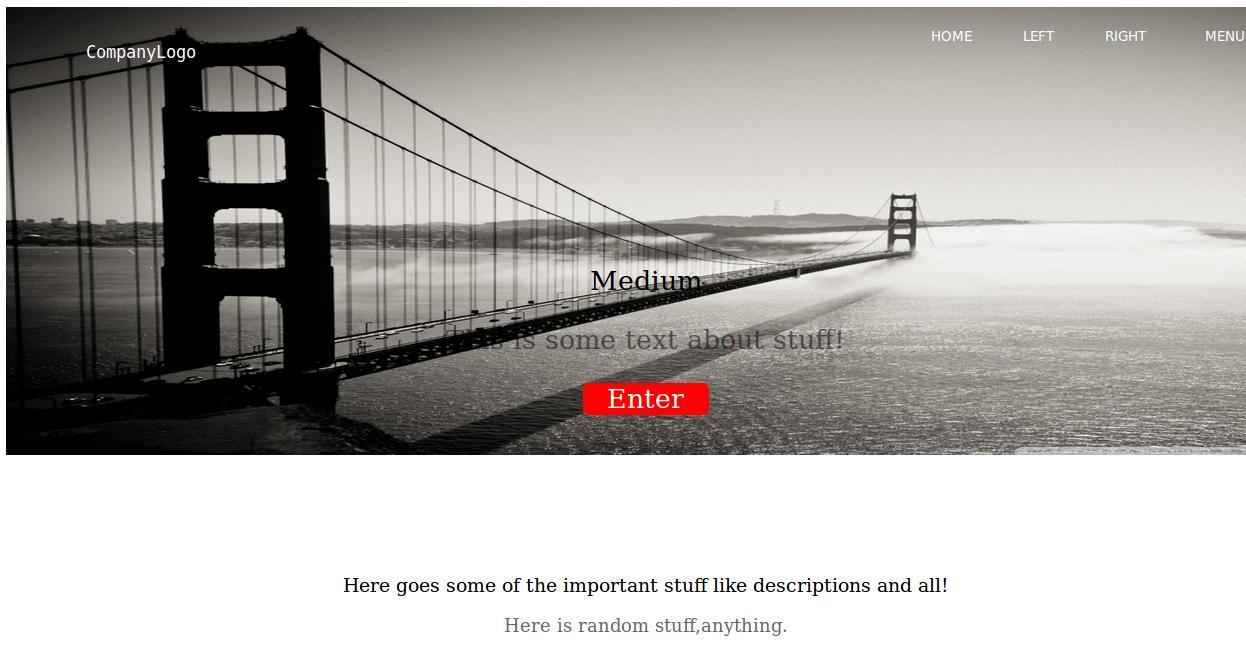 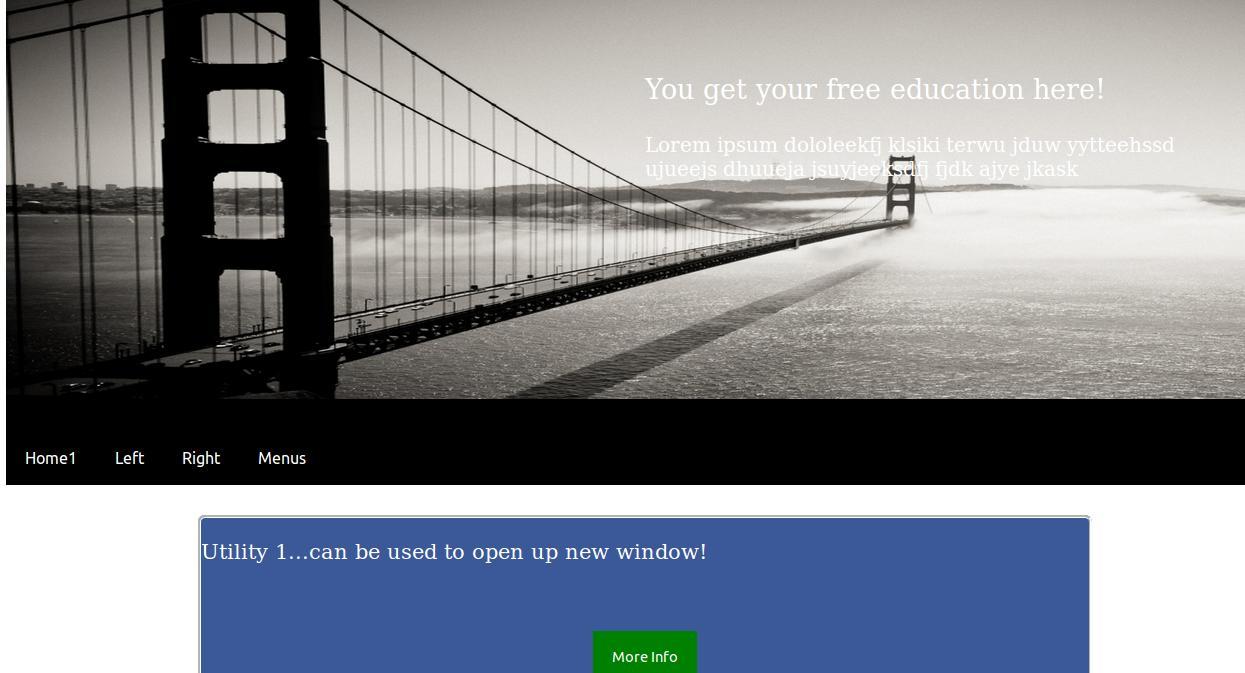