It was proposed by @ebrehault and it has been suggested that @tisto would be a potential mentor.

Implement GraphQL on top of the Plone RESTAPI

Go for it, community! Make this one shine!

Implement GraphQL on top of the Plone RESTAPI

A video about GraphQL was released by JetBrains for PyCharm. It gives one a solid perspective on when it is useful.

So this would be a purely backend project right, redesigning the API and such. So when the backend API changes won't we need a GraphQL version of the restapi-angular? That is something I'd like to work on.

Yes sure, but as we will need the GraphQL API first, that might be a project for GSoC 2019

Oh okay! We'll think about it later then!

Loved the idea.
Looking forward to work on it!
@cewing @tisto @ebrehault

@kakshay21, are you interested in being a GSoC Student, or in mentoring?

Cool! I've said it elsewhere, but I'll say it here too. The best way to improve your chances of being selected for a project is to start interacting with our community here and now. Beyond saying "i want to work on this", start working on it! Use the underlying restapi package a bit, solve a bug or two, and participate in the discussions here in the community site or on IRC or in gitter. The more we know you, the better a proposal will go.

@ebrehault so your idea is basically to implement a GraphQL API written in Python (or JavaScript?) that internally queries plone.restapi for content?

Has anyone started this project? If yes, can you share the link? @cewing @ebrehault @tisto

Nobody has started to work on this yet. I can recommend the GraphQL section of "React Quickly" as a starting point: 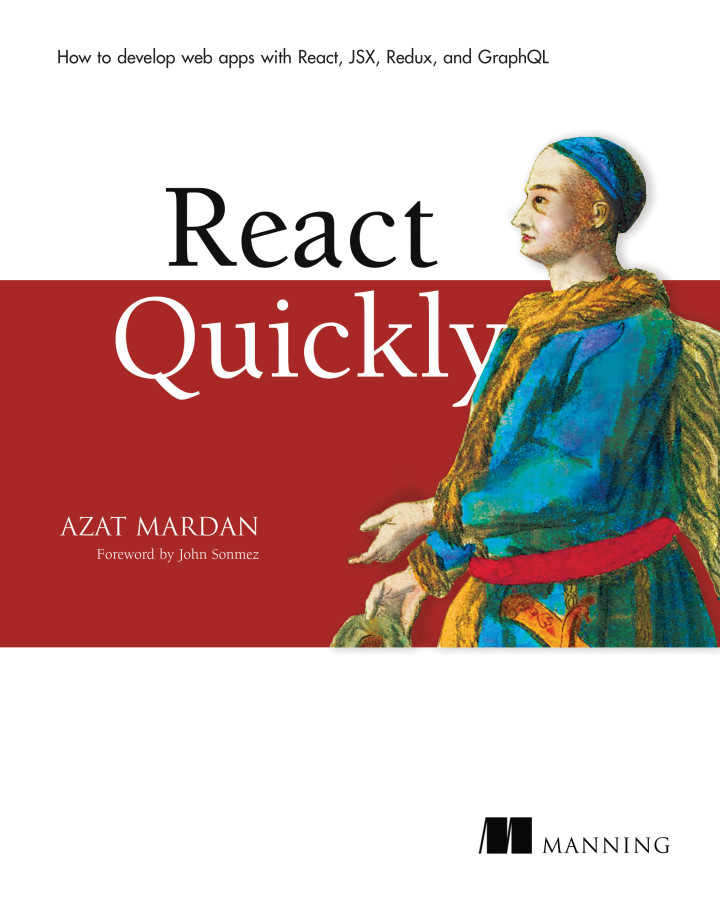 The author describes a Node server to build a GraphQL service on top of an existing REST API.

So are we not going with python?
Are we going to implement GraphQL in JS?

I'm not against it but wanted to know what's the problem in going with python first and then extending with other JS ecosystems (React, Vue or Angular)?
@tisto

Using Python for the implementation is certainly possible. I could imagine that more tools/libs for GraphQL are available in JS in comparison to Python. Though, I haven't checked. Bottom line is that any student can decide which language they would prefer...