I just wanted to make sure it gets reviewed and doesn't get lost. Thanks! 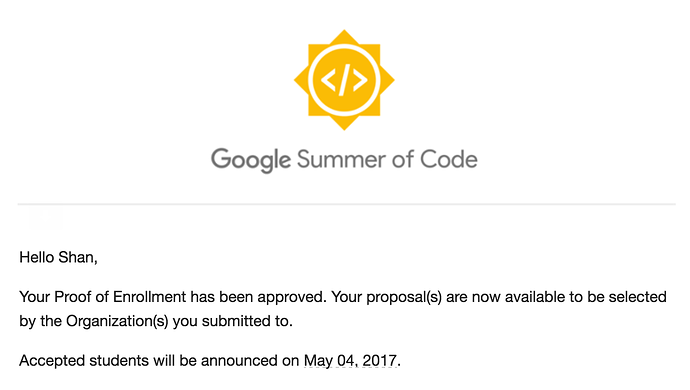 @sgrepos, we did in fact receive your proposal. Thanks for checking! We'll review it along with the other proposals we've received, and let you know when final selections have been made.

@cewing Ok, thanks for the update! Meanwhile, I'll keep playing around with Plone in my free time and set up a Plone website.