A spambot attack has been abusing the IRC channel #plone. It's an ongoing problem that freenode is unable to stay ahead of. See the announcement:
https://freenode.net/news/spambot-attack

The recommendation is to temporarily +r the channel and +R your own user.

-christel- : [Global Notice] Hi all, we are aware of the current spambot attacks, and we would encourage users to set themselves +R and channel operators to set +r in the channels while the attack is ongoing. While our mitigating efforts are catching the vast majority at the gate, a small proportion still make it through. Apologies for the inconvenience and please bear with us as we do our best to minimize impact.

It's extremely disruptive to conversations. We've +r in #pyramid and I suggest that an op in #plone do the same until there is a permanent fix in place. Until then, I've left the channel because of the spam.

Thank you for your consideration.

I've been deleting the spam in our Gitter channel.

It would be a good opportunity for everyone still in IRC to consider using Gitter rather than IRC. It's a much better chat platform, with Github/Twitter authentication, Github integration, markup, persistent connection and notifications

You can also use Gitter desktop and mobile apps, with working notifications

Our Gitter channel is also easy to get to from Plone.org (click on the green OPEN CHAT button at the bottom right corner)

would be a good opportunity for everyone still in IRC to consider using Gitter rather than IRC.

IRC was here 20 years before Gitter and it will be there 20 years after Gitter, and all next-big-things to come, have disappeared; it cost nothing to be in both for more resilience.

if we were going to switch platforms every time one of them has a technical issue, we had opted out of GitHub already a couple of times.

BTW, does anybody else had their GitHub password compromised? 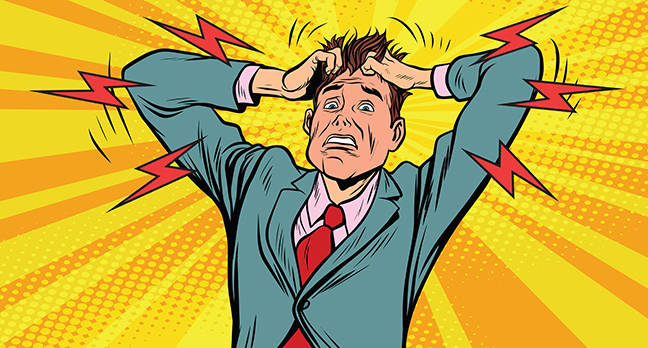 If you downloaded anything from project's hub repos, consider it compromised

The telegraph is still here too. It doesn't mean it's the best tool

At least it doest have spam …

you can call it the Einstellung effect, but in fact is a personal choice based on my entropy mind fixation.