is there a way to increment the versionnumber in a setup.py file of an addon? I use git. Perhaps a post-commit hook with a custom script or is there another way?

You don't want that.
Simple changes do not necessarily justify any magic for incrementing counters or whatever. 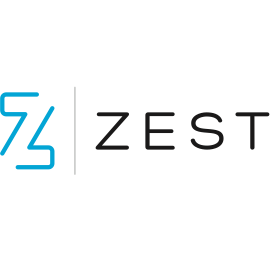 provide the option to perform release specific actions as part of an explicit step.

Explicit is better than implicit.

You don't want that.

I would rephrase it that way: zest.releaser is exactly what you want

But not as part of a Git hook.

It was just an idea he had, don't be so hard to him

This thread is a good time to point all to Semantic Versioning http://semver.org - which does not work with version-numbers per commit.

Thanks for the tipps

Though, if you do not want to make automated releases for every single commit (which is a valid use case for CI/CD), you should go with zest.releaser.