Staging behavior not showing up in Plone 4.2

we have a site running Plone 4.2 with some plugins installed, among them, collective.cover.

yesterday I upgraded it to the latest version and, as at some point we removed the hard dependency plone.app.stagingbehavior, I added it to the list of eggs in my policy package.

after running buildout and executing the upgrade steps we discovered that the staging behavior was not available (the checkin/checkout actions); we went to the behavior list on the collective.cover content type and try to manually re-enabled it, but it continued not showing up.

any ideas of what happened and/or how to fix it? 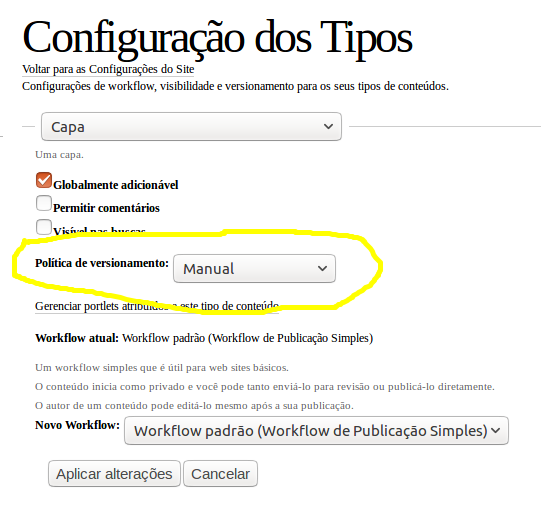 I have more information: this site is behind Cloudflare, nginx and Varnish, so I tried at every end point and found something weird:

at instance and Varnish levels the behavior is showing up:

but it get lost at nginx:

my nginx configuration is basically this:

after disabling the latest security patch (Products.PloneHotfix20161129==1.2) the problem was solved; I opened an issue about this:

yes, but I think it was my mistake and not a bug on the hotfix; site is working now and I don't want to mess on it until weekend to confirm this.

I can confirm this is not an issue; it was my fault: I had 5 instances running but the script that restarted them had a typo and only 4 of were updated.

I fixed that and now everything is working normally.