I moved my site from 5.0.2 to 5.0.3-pending. the alignment of the pages seems to have moved to extreme left. please suggest any solutions. 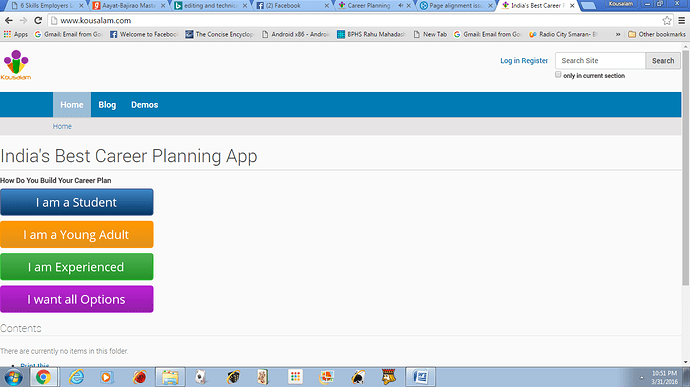 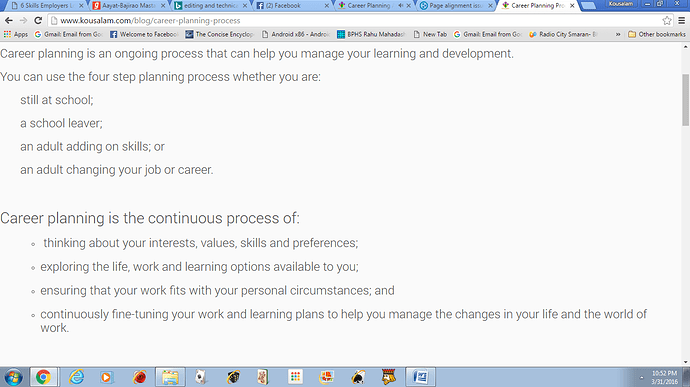 Report bugs on Github with reasonable details.
The quality of your reports is poor, as usually.

Sorry, the edit did not get updated due to connectivity issues. Regret the inconvenience.

@zopyx the style of your response is unnecessarily rude, as usual. It costs nothing to be polite.

the style of your response is unnecessarily rude

Good that you took the initiative to complain.

not sure what has happened, try disable and enable the theme.

Until you find out what is wrong, try adding some CSS, maybe:

not sure what has happened, try disable and enable the theme.

Thanks. This solves the issue.