HI,
I have two products that I've installed numerous times on Plone 5.0.x they are: collective.portlet.embed and webcouturier.dropdownmenu. Simply added the egg and worked.

However, yesterday they both stopped working during buildout. I got:

both are valid products:

Embed an html snippet in a Plone portlet. Contribute to collective/collective.portlet.embed development by creating an account on GitHub. 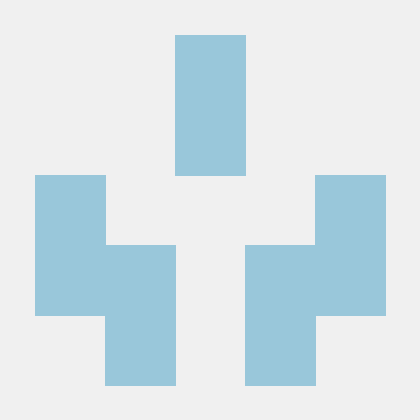 Contribute to pretaweb/webcouturier.dropdownmenu development by creating an account on GitHub.

Something has gone wacky. I also can't install mosaic.

I use the same buildout entries that worked a few days ago.

Note: I'm having this issue with two different Plone accounts (although on same host).

Old versions of setuptools (0.6c11 in my case) will no longer work since access to pypi.python.org is hard coded on http. A simple change to https fixes the issue. We need a more permanent fix. Read about the change from the announcement: https://mail.python.org/pipermail/distutils-sig/2017-October/031712.html

@tkimnguyen I had seen that. I didn't think it applied because the products I was trying to get weren't on pypi , it was on github. Obviously I don't understand fully the magic of buildout. >)

I read the thread, but I can't tell what if anything a user can do now? It looks like they're trying to fix it, but it isn't something I understand.

Maybe try the last fix posted in that thread