Is there a way to create custom edit forms for dexterity content types through the web?

No. You could try collective.pfg.dexterity to create content based on the data entered in a PloneFormGen form. But usually you want wo write a custom add-form by hand.

That's what I thought. So it looks like my best bet is to customize the current editing experience using JS.

Plone Mosaic can (or will be able to) do that? I believe I've seen a demo in video but can't find it.

Depebding what you want to do you can use diazo. Normally gives you the flexibility you need.

OK I've probably got confused then, sorry. But it would be a nice feature to add

Plone Mosaic can (or will be able to) do that? I believe I've seen a demo in video but can't find it.

That's because from the UX point of view Mosaic does not have add or edit forms. Mosaic has only views, where fields are inline editable in its layout edit mode (and hidden fields are editable view "properties form").

What looked like "a custom add / edit form" was actually a customized view with inline editable fields.

I am working on a 'TTW view product', and maybe you could use the same approach. 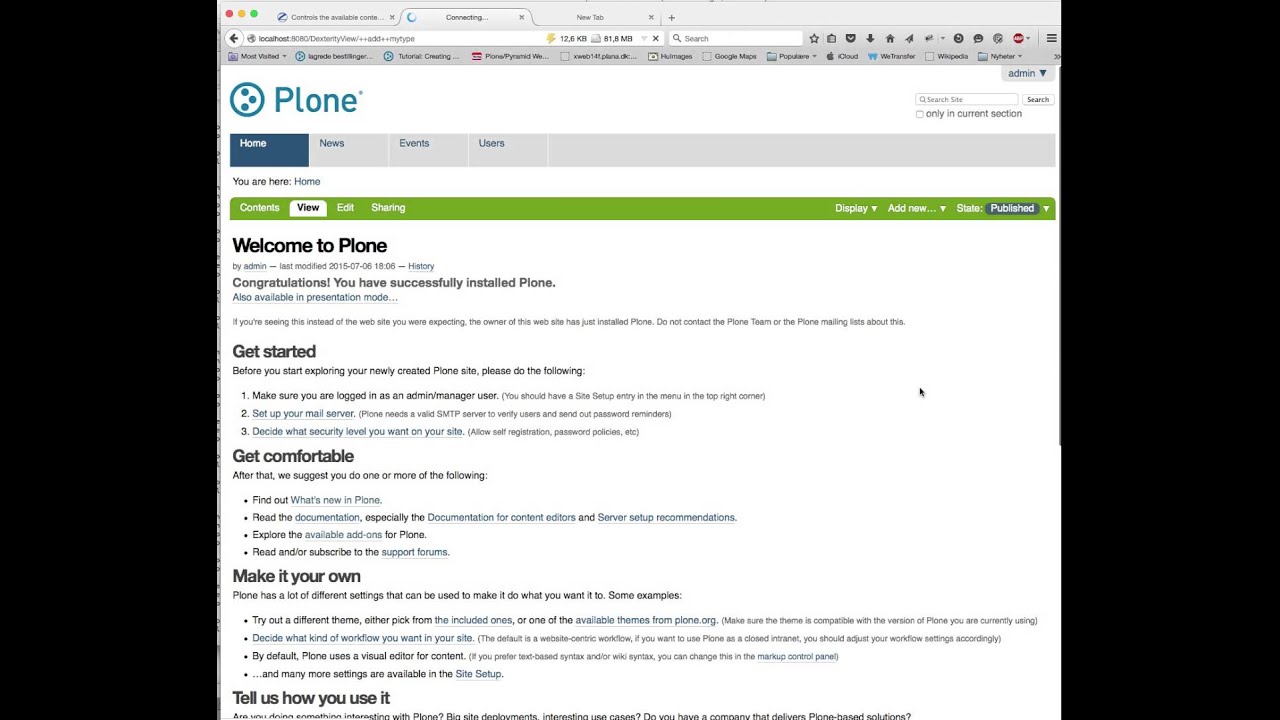 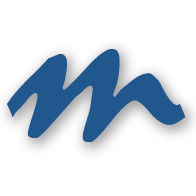 A generic browserview for Plone dexterity content. Contribute to espenmn/medialog.dexterityview development by creating an account on GitHub.

(this is thought as a quick way to prototype etc)

I did not manage to install collective.listingviews in Plone 5, but after trying it in Plone 4: You are right.
Listingviews might be better in many aspects, although require a bit more knowledge from the users (tal knowledge)

Not what you ask for, but you could use customized widgets that are registered for a behavior.
(So if you enable a behavior on a content type, you get a different widget )

Maybe you need to register a layer and let the behavior enable that layer.

That would work through the web if I already had those behaviours.

Yes, (I would think so), so at least it would be easier to reuse 'edit templates/widgets'.